Our Consultants come from every background, from all walks of life, and from all over the country. Indeed, sometimes it seems the only things they have in common is their drive to succeed, their integrity, and their willingness to work hard to achieve their goals. By sharing some of their success stories, we hope to inspire others to achieve their full potential as part of the Ambit family and recognize their stellar achievements. 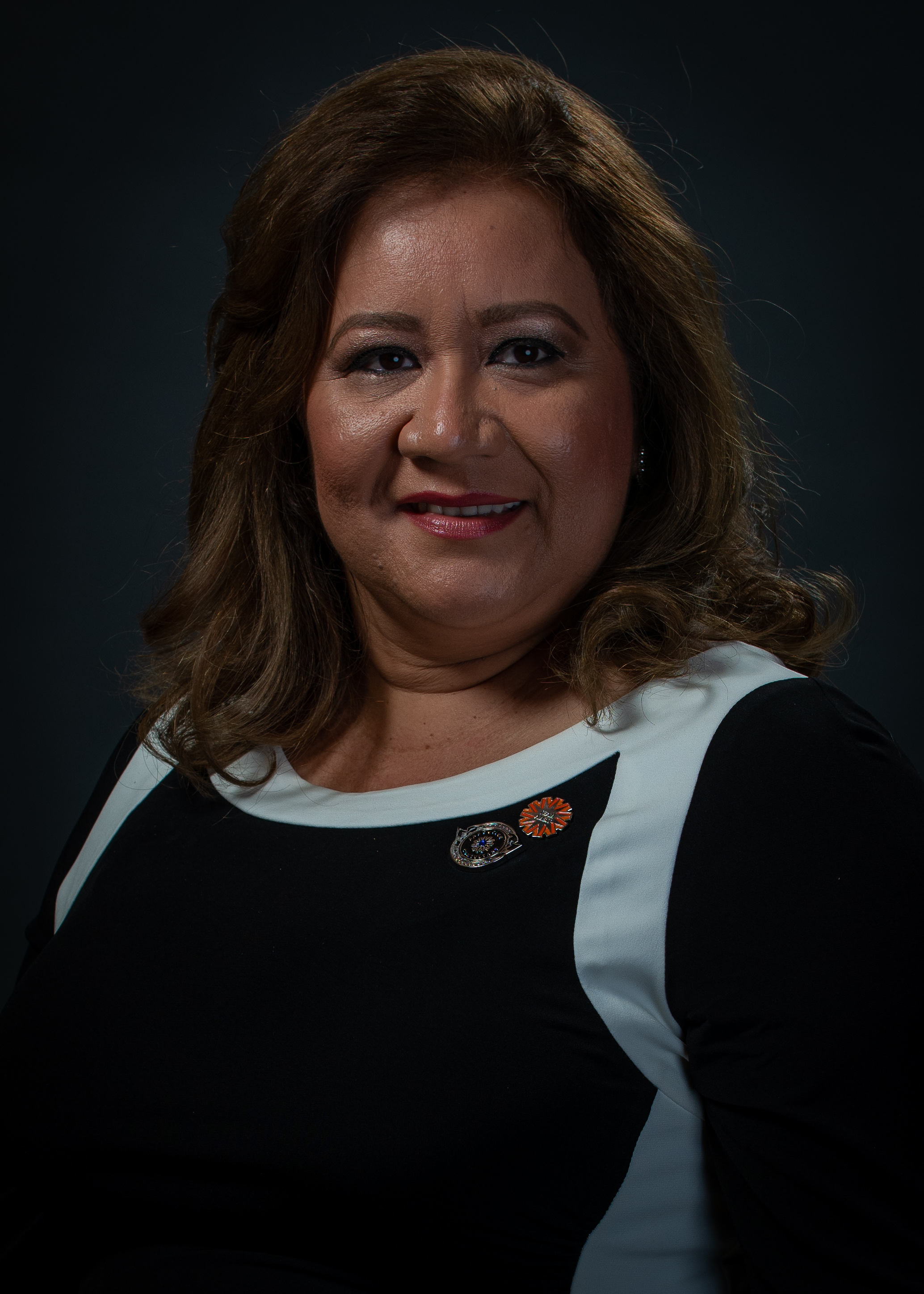 The Drive to Succeed

The Drive to Succeed
Executive Consultant Ana Bonilla wanted to find a way to help others and reach her goals. She also wanted something that would allow her to continue her involvement in her church and community.  After a series of life changes, Ana needed something flexible that she could work on her own time. “I worked three jobs and didn’t know how to speak English, then I got my fourth job, direct selling, which I worked for 14 years.”

Rise Above the Challenges
Ana faced a difficult challenge when her younger daughter was admitted to the hospital. “We were at the hospital for a very long time.” She juggled work and providing for her children. Then, she was approached by a friend about the Ambit Opportunity. As an Ambit Customer, Ana knew the company would let her make money while taking care of her daughters. “I was impressed by the fact that I could work from the hospital and still take care of my daughters while receiving residual checks.” As a new Consultant, she started to learn each piece of the business slowly. Her only thought was to keep moving forward.

Never Give Up
In the beginning, things were hard. “No one really supported me, no one believed in me, and no one wanted to be my Customer.” However, she found her hidden strengths including encouraging others and never giving up on her team or herself. “Being a single mother has many challenges, but nothing has stopped me from achieving my goal.” Now she realizes that she wouldn’t have started her business any other way. “I began with integrity.”

Ana reached her goal of becoming an EC. Her next stop is National Consultant. With already checking off the other goals on her list, she’s well on her way to checking those goals off her list too.

Five EC Pieces
My “Why?”
My ”Why” are my daughters

Time spent working my Ambit business:
I’ve been working for around three years

What was your single most-effective Success Tool, factor or influence for growing your business?
Precision and passion

Read the rest of   The Drive to Succeed

There are as many ways to succeed with Ambit as there are individual Consultants. Here, in their own words, you’ll hear some of our most successful Consultants tell how they built their own business and achieved their own version of financial freedom.

Go to Profiles of Success

Read about the incredible, life-changing journeys our Consultants have experienced all because of the exciting Ambit Opportunity.

While some might see it as the pinnacle of success, all our National Consultants have one thing in common—for them, it’s just one more big step toward achieving their goal of financial freedom.

Many of our Consultants say the best thing about Ambit isn’t just that it changes their lives, it’s that it allows them to impact the lives of others.